Ireland in WW1, Armistice Day and the Animals who helped during the War

Some Irish soldiers took part in the Christmas Truce of 1914 when there was a spontaneous cessation in the killing for a short period.

World War 1 ended at 11am on the eleventh day of the eleventh month, in 1918. Germany signed an armistice (an agreement for peace and no more fighting) with Britain and France. We remember this day every year on Remembrance Sunday on the nearest Sunday to the 11th November. This year, the 11th actually falls on a Sunday. Many of us will wear red poppies  as a sign of respect for the military personnel who have died in war. But in recent years, you may notice that purple poppies have also worn.

Purple poppies commemorate the animals that were injured and those that lost their lives in conflict. 16 million animals were used in the war; they were used for transport, communication and companionship, unfortunately 8 million animals died. Horses were front line soldiers alongside their riders.

People wanting to show their respects for the animals lost in service over the years, and for those who serve us today by wearing a purple poppy. 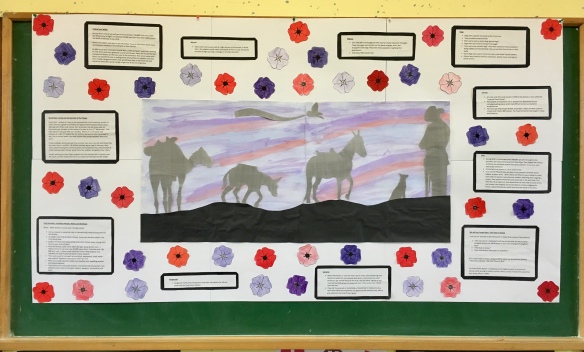 We will commemorate Armistice Day with a little project on the Animals used in World War 1. We shouldn’t forget their invaluable help to the soldiers. We learnt about the horses, mules, camels, dogs, cats, pigeons and even the glow worms. We read about the mascots the soldiers had with their regiments, from kangaroos with the Australian Armies to the black bear with the Canadian troops. The black bear was called Winnipeg, and caught the eye of A.A. Milne’s son Christopher Robin, the bear was the inspiration to his Winnie the Pooh books. 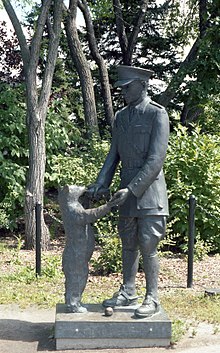 We also learnt about the 65,000 Irish horses who were involved in World War 1, they had spent quiet lives working on Irish farms and were gathered up and sent to war. Many did not survive the cramped conditions on the boat over to the continent nor were they trained for war to pull heavy ammunition or supplies across war torn, muddy, dangerous lands. It is important not to forget them and many people are wearing purple poppies in memory of their heroic efforts. 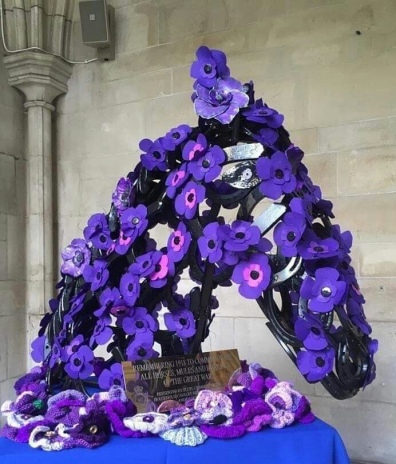 The Right Reverend Dr. Paul Colton, our bishop of the Diocese of Cork, Cloyne and Ross has presented each school (primary and secondary) with an olive tree. An olive tree is the symbol of peace.

We will think of all those who fought in WW1 and other wars, those that died , those that survived and those that were changed forever. we will also pray for wars that are still going on at the moment and for the people of Yemen who are starving due to the fighting in their country.. We have a special assembly prepared for us from the Bishop’s office written by Jacqui Wilkinson.

On 9th November we had our Armistice Assembly in remembrance of the End of World War 1. First we sung “Make me a Channel of your Peace”

Then Tadhg and Devyn brought  our olive tree to the front of the assembly and our teacher explained why we have a present of it. 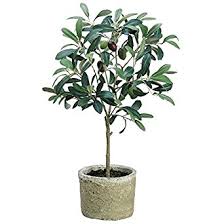 As part of the Cork, Cloyne and Ross Centenaries Commemoration and Reconciliation Project we marked the forthcoming Centenary of Armistice Day, 1918 by having this assembly.  The olive tree, has been given as a gift to each school by our Bishop, The Right Reverend Doctor Paul Colton, Bishop of Cork, Cloyne and Ross., The olive tree is a powerful symbol of peace and friendship going all the way back to Ancient Greek times. We read in the Bible about the dove who brought an olive branch back to the ark. Today we use the phrase “to extend the olive branch”, to indicate that we are offering peace or reconciliation”, putting out the hand of peace to resolve a fight or argument. we then had our Olive Tree Assembly, where staff and pupils took part, reading parts of it.

Two pupils brought in some special items for our assembly. Devyn brought in a WW1 shell and some iron pellets. Harry brought in a picture of his great Grandfather who fought in WW1 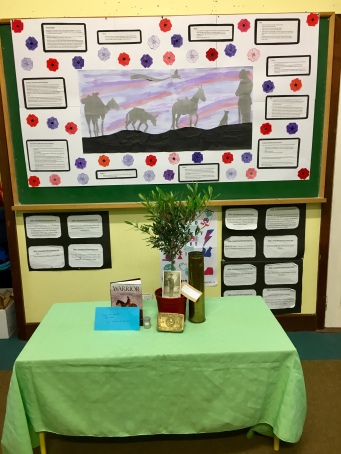 We commemorated Armistice Day with a little project on the Animals used in World War 1. We shouldn’t forget their invaluable help to the soldiers. Isabel, Harry and Martha wrote their own words on our project and read them out for everybody. here are some of our staff and pupils at our assembly. 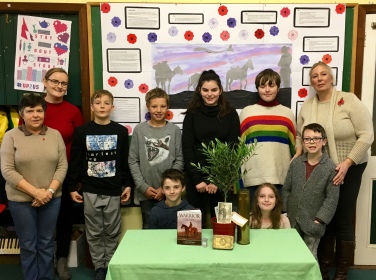 We also looked at War Horse, This is based on a true story, the book is set in WW1 and it’s about Joey, a farm horse who has a great attachment to the young lad on the farm. The horse is sold to the army and is sent to fight in World War 1. In the book, you witness the horror of the war through the horse’s eyes, and the soldiers see the courage and strength of this beautiful brave horse.During the week we have watched a little of the theatre production of War Horse and learnt how the mechanical horse moves and breathes like a real horse.

Mrs Smith recalls the story behind “War Horse”. It was a horse called Warrior from the Isle of Wight. General Jack Seely rode him in  WW1, through battles, destruction, despair, lucky escapes etc. and both survived to the end of the war and returned to the Isle of Wight. Where Jack continued to ride Warrior, include race him , until he died in 1941 at the great old age for a horse of 33. 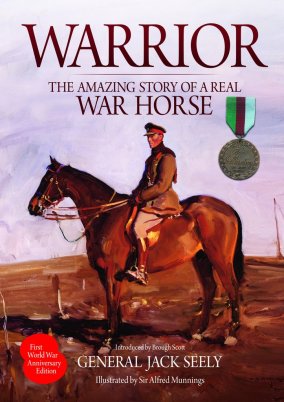 Mrs Smith showed us a “Princess Mary Gift Box”,  they were a brass or silver tin, containing a number of gifts for the soldiers spending their first year abroad, fighting  in the trenches at Christmas. 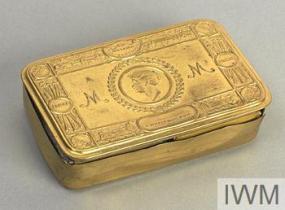 We finished our assembly by singing “One Day” by Matisyahu, this is a reggae song written as an anthem of hope and peace.  It has given comfort and been sung at vigils of human loss.

The Animals who fought and died in World War 1, We will not Forget them, They had no Choice 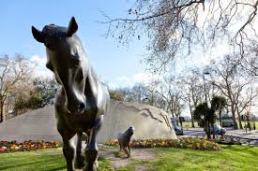 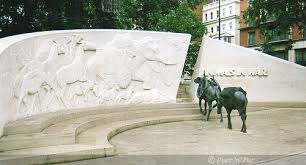 RTE 1 had a radio broadcast (August 2014), which can be heard on podcast “They had no Choice – The Irish Horse at War”

The PDSA Dickin Medal, is recognised as the highest award an animal can achieve while serving in military conflict. Many animals received this award for their brave efforts in WW1. “Warrior” was the first animal from World War 1, who received  the medal. 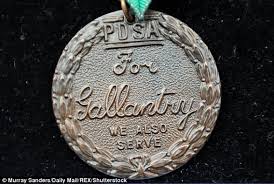 We watched the Sainsbury’s Christmas Advert from 2014, which brought us back to the Christmas Truce of 2014, when the soldiers of both sides on the Western Front held a day of peace and exchanged Christmas greetings, stories and played football. We also listened to Garth Brookes “Bealleu Wood” a very haunting song set on the story of the Christmas Truce. 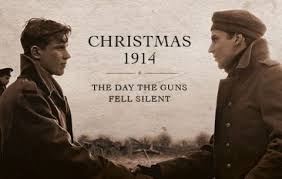 We had four weeks of Kick Boxing classes with Tony Stephenson from the West Cork Kick Boxing Club.  He taught them many skills in Kick Boxing including some basic self-defence. The pupils really enjoyed themselves especially when Tony showed them his European Kick Boxing medal.